Miniature golf is golf’s younger, tackier friend. Popularized in the 1920s by a Tennessee reso… 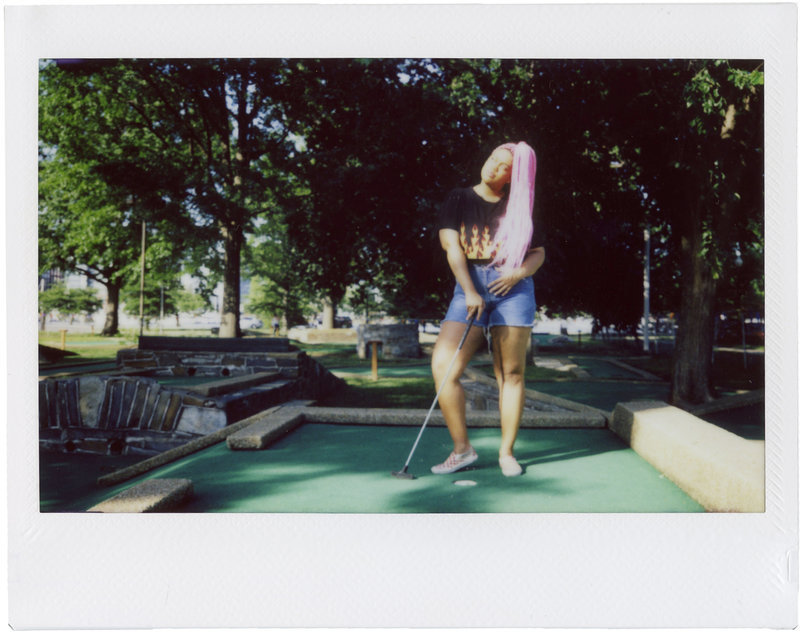 Miniature golf is golf’s younger, tackier friend. Popularized in the 1920s by a Tennessee resort owner, the sport is now thought of — if it’s thought of at all — as a quaint vacation activity or a reliable idea for a kid’s birthday party. But during the Great Depression, miniature golf was wildly popular across the country, including in Washington, D.C. In 1928 there were only a handful of courses in the U.S. Two years later, there were more than 25,000 nationwide, and upwards of 30 in the nation’s capital alone. “American sportdom has known no such epidemic,” a Washington Post article from Aug. 31, 1930, gushed. “Even the bicycle craze, of the old days, pales into insignificance beside the popularity accorded Lilliputian golf.”
In Washington, D.C., people built mini-golf courses on rooftops, in vacant lots, and, eventually, on government land. An 18-hole mini golf course on the federally-managed East Potomac Park opened on May 9, 1931. It featured long, leisurely fairways, stone barriers, and a few flourishes, including miniature reconstructions of the White House, Capitol Building and Mt. Vernon.
Photos: Eslah Attar/NPR 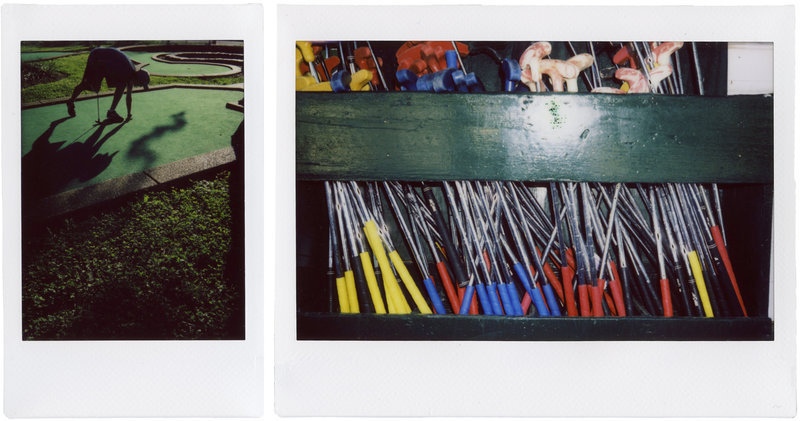 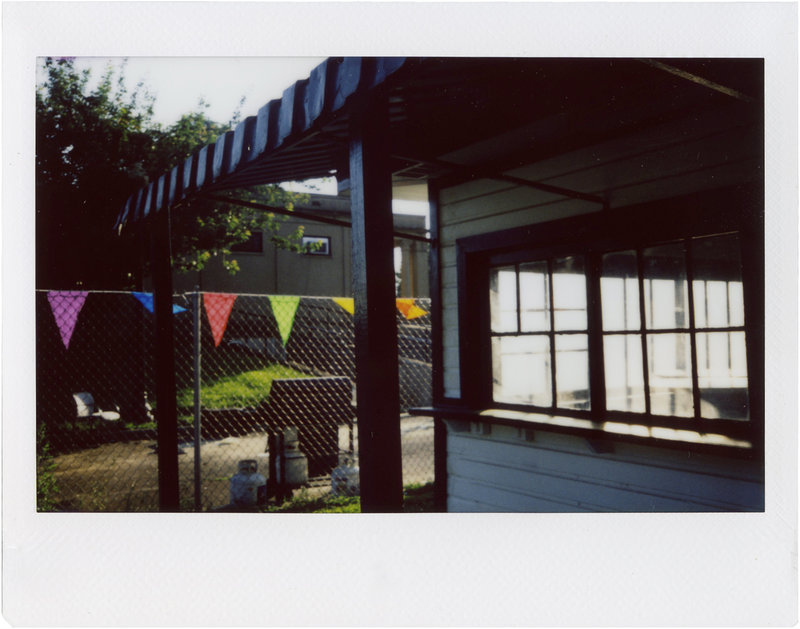 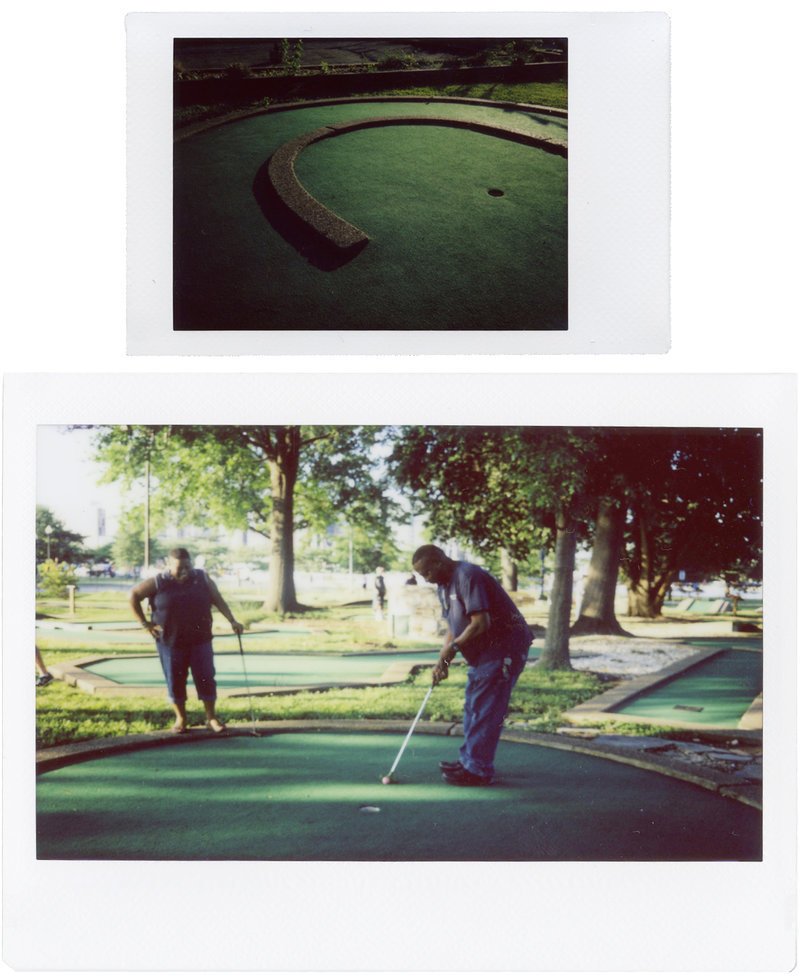