El Paso — The Pass of the North El Paso, Texas, is the newest hot spot for migrant crossings. One … 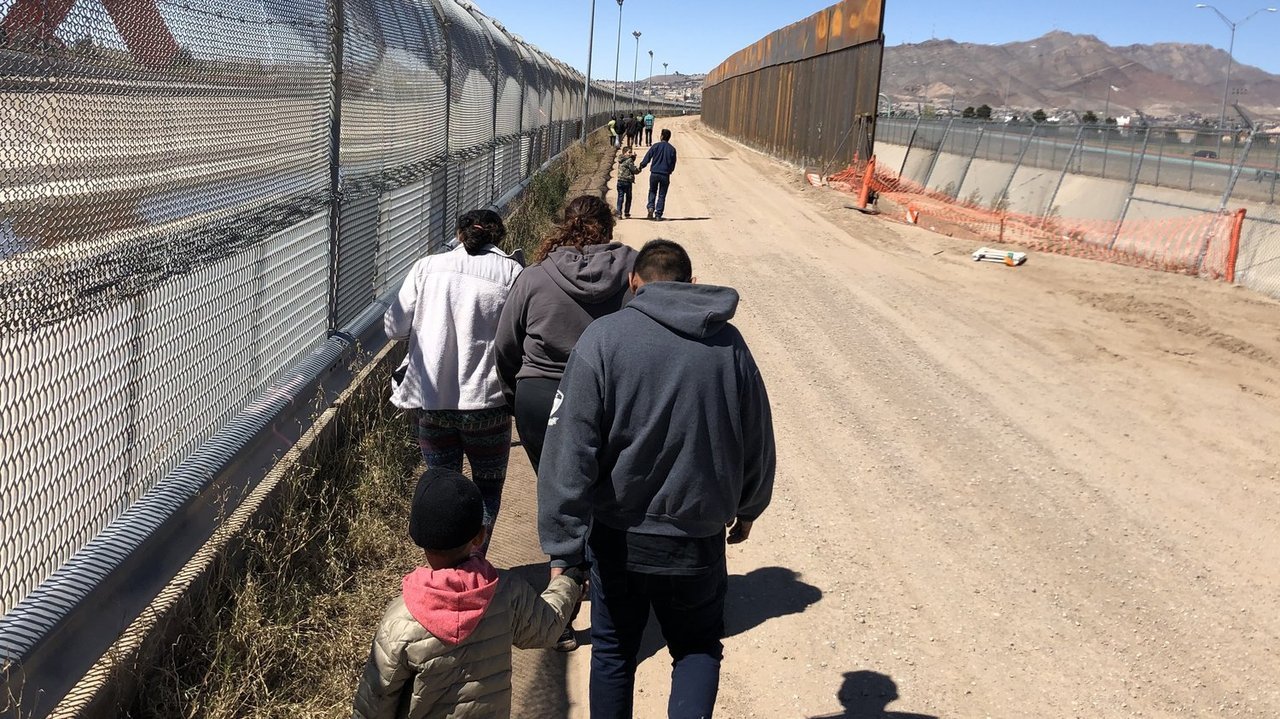 El Paso — The Pass of the North El Paso, Texas, is the newest hot spot for migrant crossings. One day last week, Border Patrol agents say they apprehended 400 people in five minutes. A border wall won’t stop the flow Despite the administration’s insistence that a wall will fix what it calls the “catastrophe” at the border, asylum seekers are undeterred. Ramiro Cordero, a veteran Border Patrol agent and local spokesman, agrees that a border barrier won’t stop these immigrants. Holding cells and shelters Once apprehended, the immigrants are kept in holding cells, sometimes for up to five days, until they can be processed. The harsh conditions of confinement have been well-documented: bad food, no mattresses, frigid temperatures, toilets in the open. Some immigrants call it la perrera — the kennel. Welcome to the United States
The number of asylum-seekers in El Paso continues to grow. Shelter director Ruben Garcia says the government contacted him on Sunday and bumped up its request. He now needs to find spaces for up to 750 migrants every day for the foreseeable future.
Photos by John Burnett/NPR 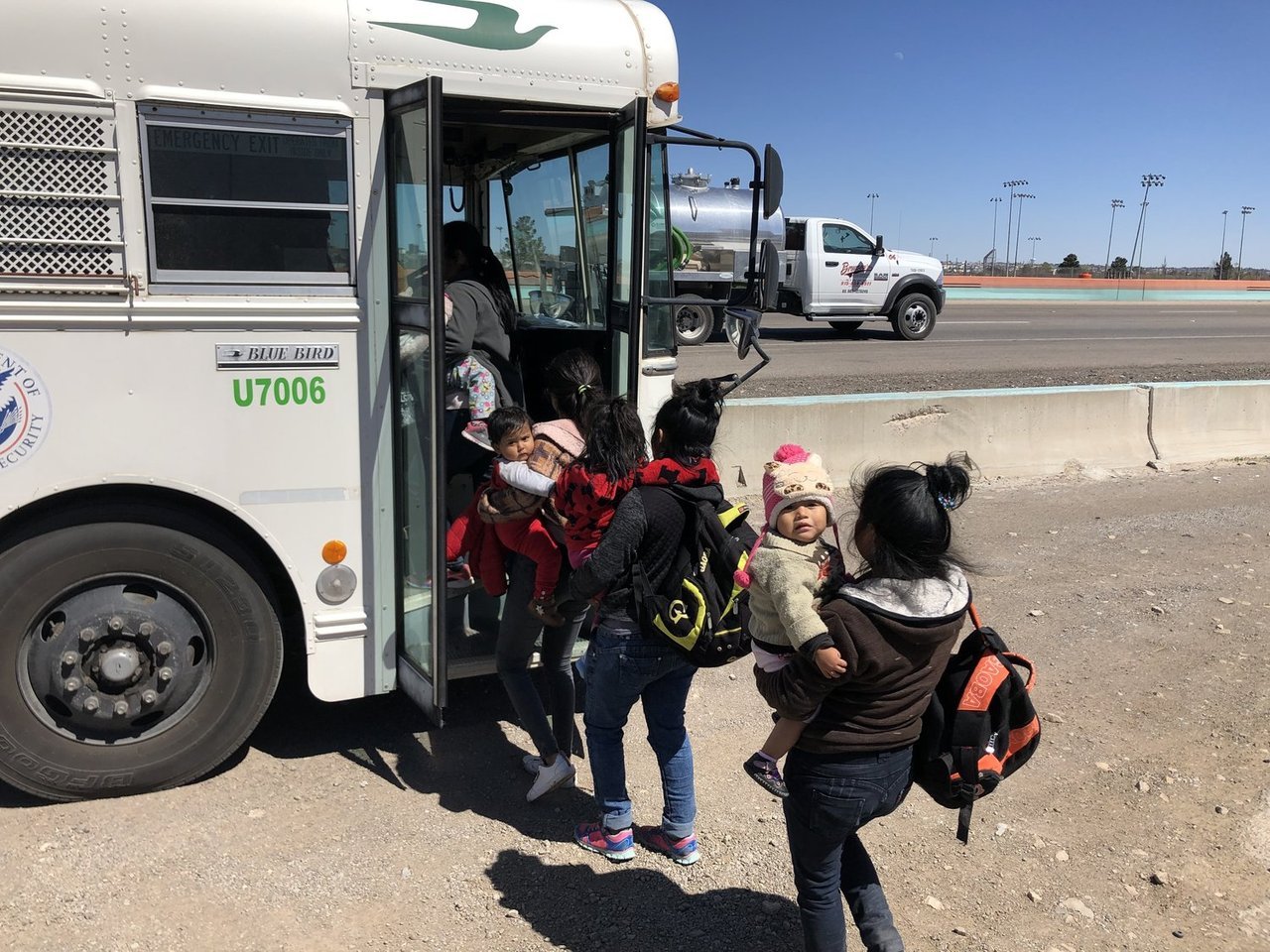