Mazie Hirono used to be known as the “good girl” of Hawaii politics. She was seen as pol… 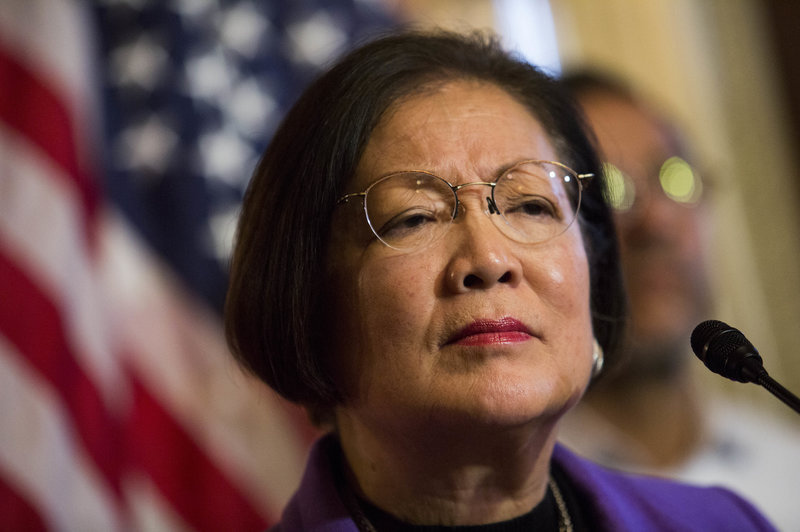 Mazie Hirono used to be known as the “good girl” of Hawaii politics. She was seen as polite, never in-your-face, not a boat-rocker. But now, that view has changed. As one Hawaii columnist put it, she is a “badass.” “I always was,” Hirono said in an interview with NPR. “I just wasn’t very noisy about it. I’ve been a fighter all my life. I just don’t look like that.” The Senate’s only immigrant takes that fight to President Trump, whom she openly calls “xenophobic” and a “liar.” “To call the president a liar, that is not good, but it happens to be the truth,” the soft-spoken Hawaii senator told Time recently. The Democrat also takes that fight to Senate Judiciary Committee, as it weekly considers a tranche of Trump judicial nominees, abandoning longstanding rules that guaranteed significant time to examine each nominee’s record. There are lots of big-gun Democrats on the committee, senators who get a lot more attention than Hirono. But she is perhaps the most dogged, albeit polite, questioner. Photo: Drew Angerer/Getty Images